Winnie: My Life in the Institution has been translated into Dutch, and was excerpted in Redbook magazine and New York Newsday Sunday Magazine. In 1988 it was made into an NBC-TV Movie of the Week starring Meredith Baxter and David Morse. 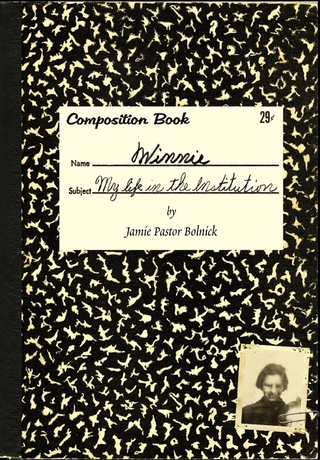 Now available for the first time in paperback -- revised, expanded, and redesigned

In addition to the complete text of the first edition and new introductory material, this new edition contains:

The cover is a full-color facsimile of Winnie's own notebook, with the title in Winnie's handwriting and a photo of Winnie as a teenager.

Living at the Edge of the World has been translated into Norwegian, Japanese, and Chinese, and was excerpted in Interview magazine and The New York Daily News.

It was adapted for the theater by actress Rachel Morgan, who performed her one-woman show titled "The Most Beautiful High" in Chicago. See sidebar for details.

New: Living at the Edge of the World is now available in paperback and on Kindle and Nook. 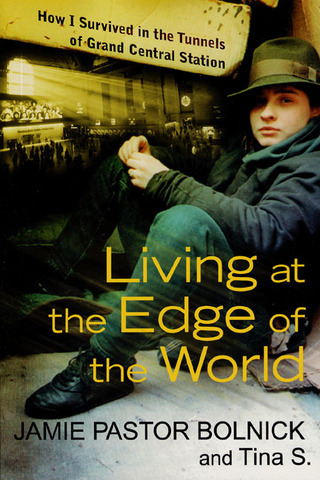 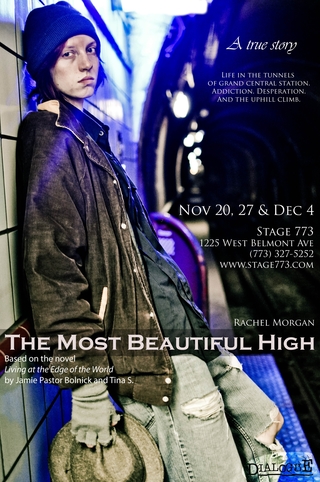