She is the author of two nonfiction books, "Living at the Edge of the World" -- adapted theatrically by actress Rachel Morgan, titled "The Most Beautiful High", and mounted for a limited Chicago run -- and "Winnie: My Life in the Institution", which was made into an NBC-TV Movie of the Week, starring Meredith Baxter Birny in the title role.

Her books have been translated and published in Holland, Norway, China and Japan.

Currently she is working on a memoir about 1960s life in a three-room apartment in New York's burgeoning East Village with six other aspiring artists, a streetwise seven-year old girl, and a mutt named Queenie. Its working title is "Teddy and Me".

Jamie Pastor Bolnick is a member of The Authors Guild and PEN America. 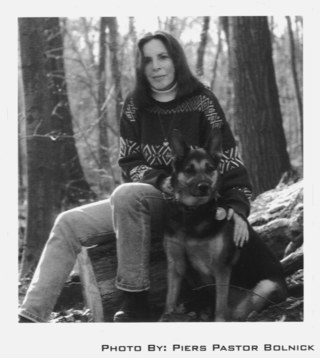